New organisation at Colas Rail for 2020

As of January 1, 2020, Colas Rail’s governance and organization have changed as follows: 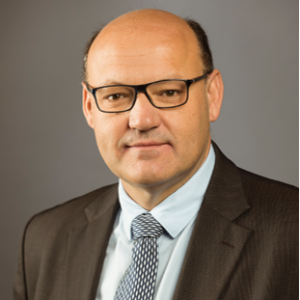 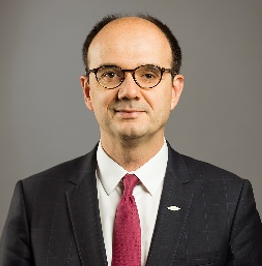 Hervé LE JOLIFF has a triple Master’s Degree in Engineering from Grenoble INP, in Finance from Grenoble IEP and in Accounting (DESCF). He joined the company in 1997 and has been the International Executive Director since 2017. 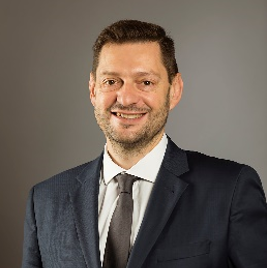 Jean-François MILLERON has an engineering degree from ESTP Paris. He joined Colas Rail in 2014 as the Managing Director for the Europe Division after working at Colas for 16 years. 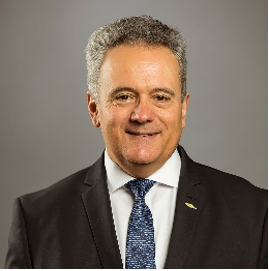 Jean-Pierre BERTRAND graduated from the Arts et Métiers Paris engineering school. He joined the company in 2004 and has been the Chief Executive Officer at Colas Rail United Kingdom since 2016. He had previously held position at Technip (1992 – 2004) and Spie Batignolles (1986 – 1992). 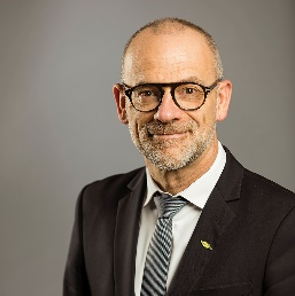 Christophe MANSUY graduated with a degree in engineering from Ecole des Mines de Nancy and from IFP. He also holds a Master’s degree in General Management from Politecnico di Milano. After a career in the Oil & Gas industry, he joined SPAC (a Colas Group company) in 2016 and became Chief Executive Officer in 2017. He was appointed President of Colas Environnement in 2019. 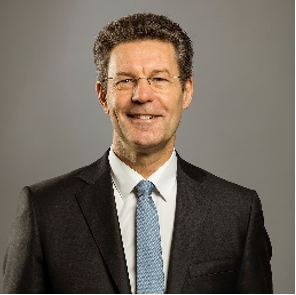 Jean de LA CHAPELLE has a Master’s degree from EFREI Paris in Computer Sciences. He joined Colas Rail in 2017 as the France Executive Director. He had previously held positions with Alstom Transport (1998 – 2017) and Matra Transport (1986 – 1997). 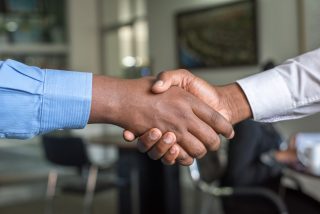